http://www.nature.com/nature/journal/v446/n7134/full/446355a.html News Nature 446 , 355 (22 March 2007) | doi :10.1038/446355a ; Published online 21 March 2007 Looking for hidden signs of consciousness Kerri Smith Abstract A 'brain-activity' test for patients in a vegetative state has divided neurologists. Can brain-injured patients who show no response to their surroundings ever be considered conscious? This question became a hot topic last year after researchers who scanned the brain of a woman diagnosed as being in a vegetative state found that she could perform certain mental tasks on request. The same team has now validated its scanning method on healthy volunteers, and believe that it can be used as a general method for measuring consciousness in unresponsive patients. The researchers are also using real-time brain scanning to try to ask questions of patients who pass the test. Given that there is no consensus about what it even means to be conscious, it is perhaps
阅读全文 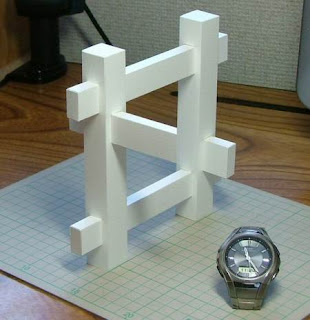