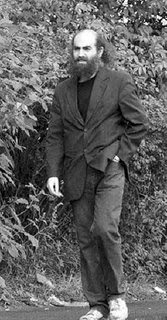 What is Occam's Razor? zz

九月 19, 2006
http://math.ucr.edu/home/baez/physics/General/occam.html
What is Occam's Razor?Occam's (or Ockham's) razor is a principle attributed to the 14th century logician and Franciscan friar; William of Occam.  Ockham was the village in the English county of Surrey where he was born.The principle states that "Entities should not be multiplied unnecessarily."  Sometimes it is quoted in one of its original Latin forms to give it an air of authenticity."Pluralitas non est ponenda sine neccesitate"
"Frustra fit per plura quod potest fieri per pauciora"
"Entia non sunt multiplicanda praeter necessitatem"In fact, only the first two of these forms appear in his surviving works and the third was written by a later scholar.  William used the principle to justify many conclusions including the statement that "God's existence cannot be deduced by reason alone."  That one didn't make him very popular with the Pope.Many scientists have a…
2 条评论
阅读全文 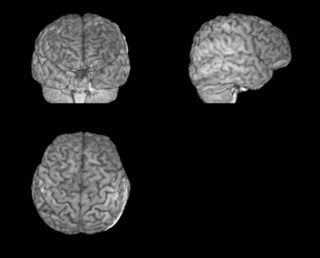 6.3 The estimation-detection dilemma
A crucial point when analysing functional imaging data (PET and fMRI alike) is that in general the model is not well known. The larger the model, the better in general would be the estimation of the signal, as long as the model is not starting to capture noise components. This often leads to less specific questions and to less sensitive tests compared to situations where the difference is known with better precision. There are two extreme choices:
> the use of a simple model with the danger of not having modelled some effects properly, a situation that may lead to biased results
> the use of a very flexible model with less sensitive tests and difficulties in the interpretation of the results
In other words, it is difficult to estimate the signal and at the same time test for this signal. A possible strategy would consist in using part of the data in an estimation phase that is separate from a testing phase. This will, however, involve ”lo…
发表评论
阅读全文