A corollary principle – which Steve Hillyard has said aloud – is that the more important a result is, the more important it is to replicate the result before you publish it. There are two reasons for this, the first of which is obvious: you don’t want to make a fool of yourself by making a bold new claim and being wrong. The second and less obvious reason is that if you want people to give this important new result the attention it deserves, you should make sure that they have no reason to doubt it. Of course, it’s rarely worthwhile to run exactly the same experiment twice. But it’s often a good idea to run a follow-up experiment that replicates the result of the first experiment and also extends it (e.g., by assessing its generality or ruling out an alternative explanation). 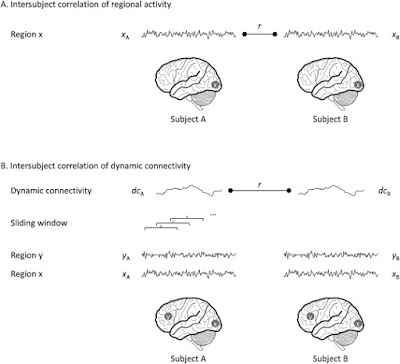